“Six women undersea astound with their passion and terror”.

Theatre Lunatico presents the west coast premier of Bryony Lavery’s KURSK, an immersive, intense, and gripping account of the 2000 sinking of the Russian nuclear submarine. Kursk, or K-141, depicts the perspective of a nearby British submarine as the crew grapples with how to address the impending situation, one that is complicated with fraught political overtones. Juxtaposed with the realities of the daily life of submariners, the play is a poignantly personal story set against the backdrop of an international political crisis, and a devastating naval disaster. Originally written for five men, Theatre Lunatico’s production will be an all female ensemble.

“You have discovered of course
Only the Ship of Fools is
Making the voyage this year,
As gales of abnormal force
Are predicted, and that you
Must therefore be ready to
Behave absurdly enough
To pass for one of The Boys,
At least appearing to love
Hard liquor, horseplay and noise.” 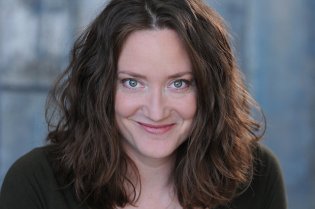 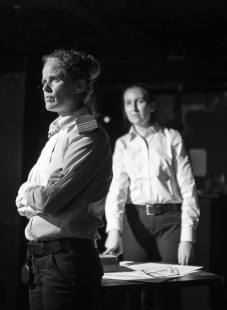 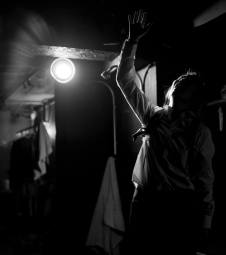 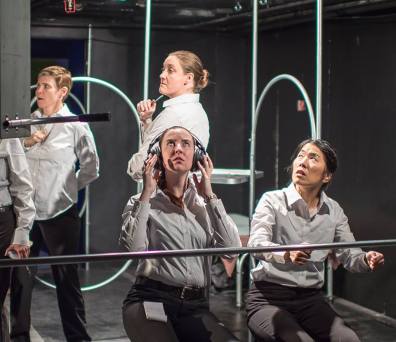 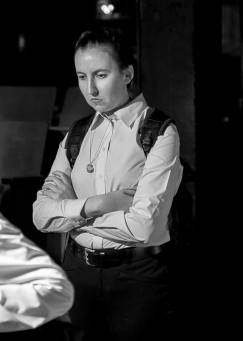 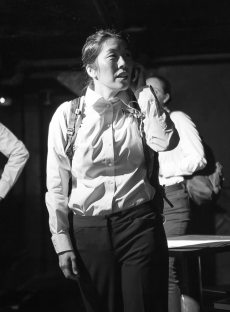 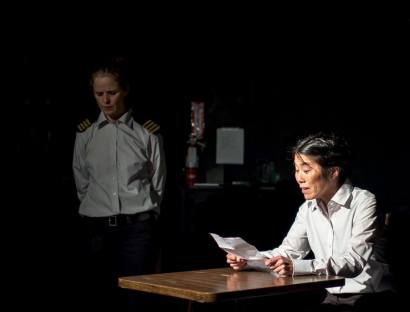 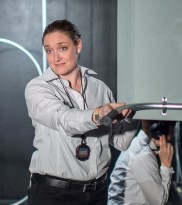 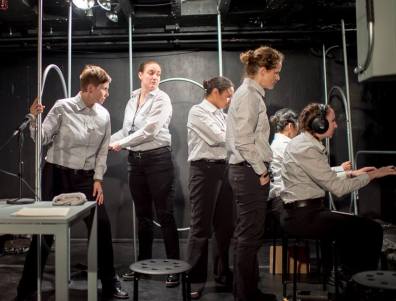 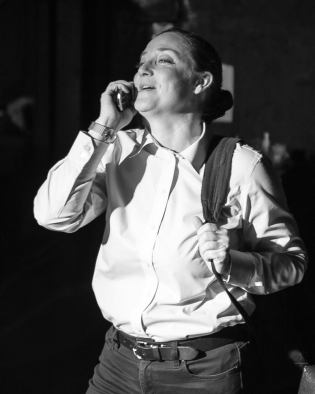 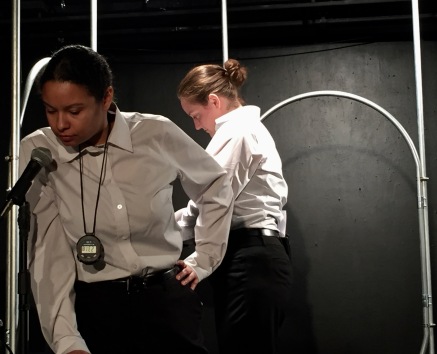